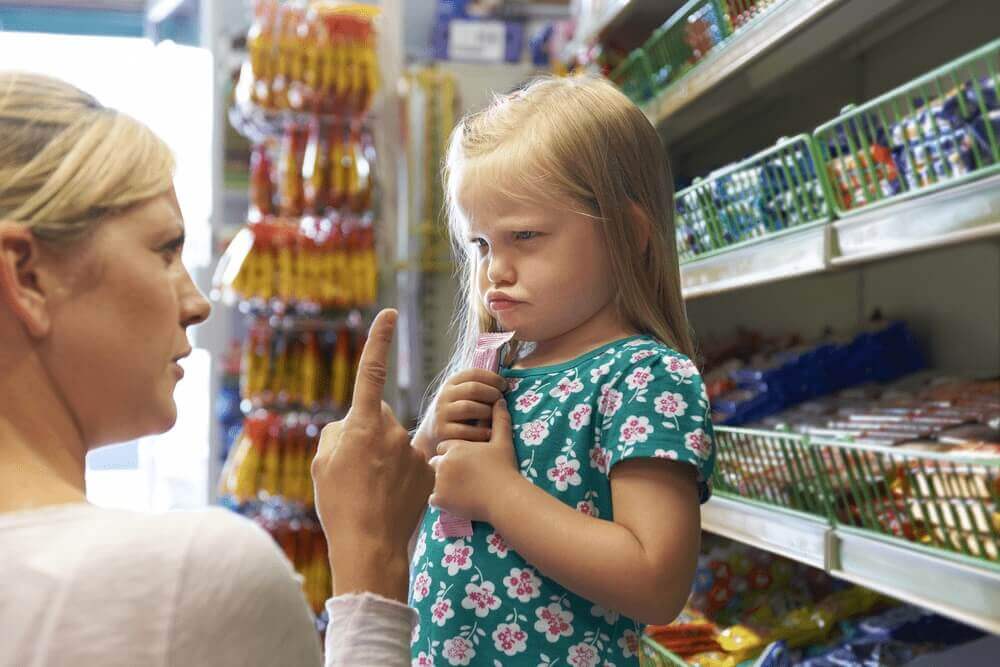 A temper tantrum is a dramatic explosion of anger, frustration, crying, and everything else that isn’t in any way pleasant to see or hear. Better known as when your child “loses it.” Dealing with these tantrums can be a very frustrating challenge for you as a parent. From public meltdowns to screaming and running away, these extreme outbursts can provoke severe reactions in parents. You might notice your child screaming, crying, kicking, stiffening his limbs, falling, an arched back, flailing about, running away, holding breath, vomiting, and breaking things as part of a tantrum.

Tantrums can be frequent in kids aged one to three. It happens because this is the age when your kid’s social and emotional skills are starting to develop. It isn’t easy for children to express their overwhelming emotions using words. As much as they want more independence, they also fear separation from their parents. Throwing tantrums is how your child manages to express himself around his parents, and as a good parent, it is your job to try and understand why the outburst is occurring.

Sometimes older children can have tantrums too. It happens when your child hasn’t learned a more appropriate way of expressing or managing his feelings or when a kid is going through the slow development of self-regulation. In this article, we will discuss how to deal with a five-year-old temper tantrum.

Table of Content show
I How to handle a kid’s tantrums?
II How to stop toddler tantrums at bedtime?
III How to handle autism tantrums?
IV Compare All Gifts for 5 Year Old
V Compare All Spy Gears
VI Other Articles You May Enjoy
VII 9 Best Toy Storage Bins – Toy Containers & Organizers in 2019
VIII 10 Best Piggy Banks for Kids in 2019 (Expert Reviews)
IX 8 Best Spy Gear for Kids in 2019 (Expert Reviews)

Things that can lead to tantrums

How to handle a kid’s tantrums?

It is recommended to be proactive and calm your child down before his distress escalates to an explosion of a tantrum or meltdown. A slight change in your child’s behavior signals that a tantrum is on its way. It is a good idea to distract your child beforehand to avoid any extreme situation. You can change the subject of your conversations, indulge him in a different activity, or change the environment, such as taking him out for a walk, because this could be causing him distress.

There is one thing that you, as a parent, must never do when your child throws a tantrum because you denied him something. You should never give in to his outburst by offering him what you denied him earlier; this will teach your child to manipulate his parents or others to get what he wants.

Your kid’s tantrum in a public place can be very humiliating for you as a parent. Parents are embarrassed about what the onlookers will think about them and how bad they are at parenting. Try to ignore them. Every child goes through this phase, and the only thing that matters is how you deal with it and how you teach your kid to overcome and cope with such extreme emotions. It is essential to focus on helping your child through this time of agony and distress. So try not to worry about your perception in public at the moment.

Don’t send your kid to his room, or leave him alone when he is in this state. Isolation isn’t a constructive way to help your child to deal with his feelings. During such times, children are often troubled by angry fantasies as their imaginations run wild. You need to be there with your child and help him calm down and cope with whatever emotion he is so overwhelmed by at the moment.

Don’t get angry or respond with anything that will fuel his aggression and frustration. Help your child realize that no matter how badly he feels or how everything has stopped making sense, you respect his feelings and you are there to help him through it. Sit with your child throughout his meltdown episode and make sure that he realizes that you are with him until this is all over, and there is no rush.

You can help your child by keeping your cool and trying to understand why this tantrum is happening. Your frustration in response to his outburst will do no good; instead, it will only heighten your child’s tension. If your child is angry, try to hold him and let him vent his rage. Be patient, and eventually, his agitation and frustration will subside.

By being with your child and letting him know that you understand his emotions and you’re not upset or threatened by them, you are offering him a way out of this situation that looks inescapable to him.

After this episode of distress and frustration, you can now have a friendly conversation with your child about what happened. If your kid is old enough to talk, ask him what lead to this outburst of emotions. Ask him what made him sad or angry or frustrated. Communicate with your child. Tell him you are happy to be there for him and help him through this time.

Then, try to teach him how he can deal with such emotions and situations more calmly and peacefully. Tell him how he can learn from this experience and how it will help him the next time he feels this way. Point out that it is over now, even though it may have felt like the sadness may never end. Teach him how he can gain perspective of things and how valuable it is.

The things that you teach him now will help him in the future, and he will no longer need an adult to contain his intense emotions. Your response to his tantrums will teach him that strong feelings are not the end of the world and are manageable.

How to stop toddler tantrums at bedtime?

There are several ways to deal with bedtime tantrums of toddlers.

How to handle autism tantrums?

If your child has autism or other special needs, then everything you do for him may need extra love, kindness, and patience. Follow the tips listed below on how to control autism meltdown:

Compare All Gifts for 5 Year Old

In the market for a Gift for a Five Years Old Girl? Check out this guide comparing the features of some of the best ones in our opinion.

In the market for a spy gear for kids? Check out this guide comparing the features of some of the best ones in our opinion.

Other Articles You May Enjoy 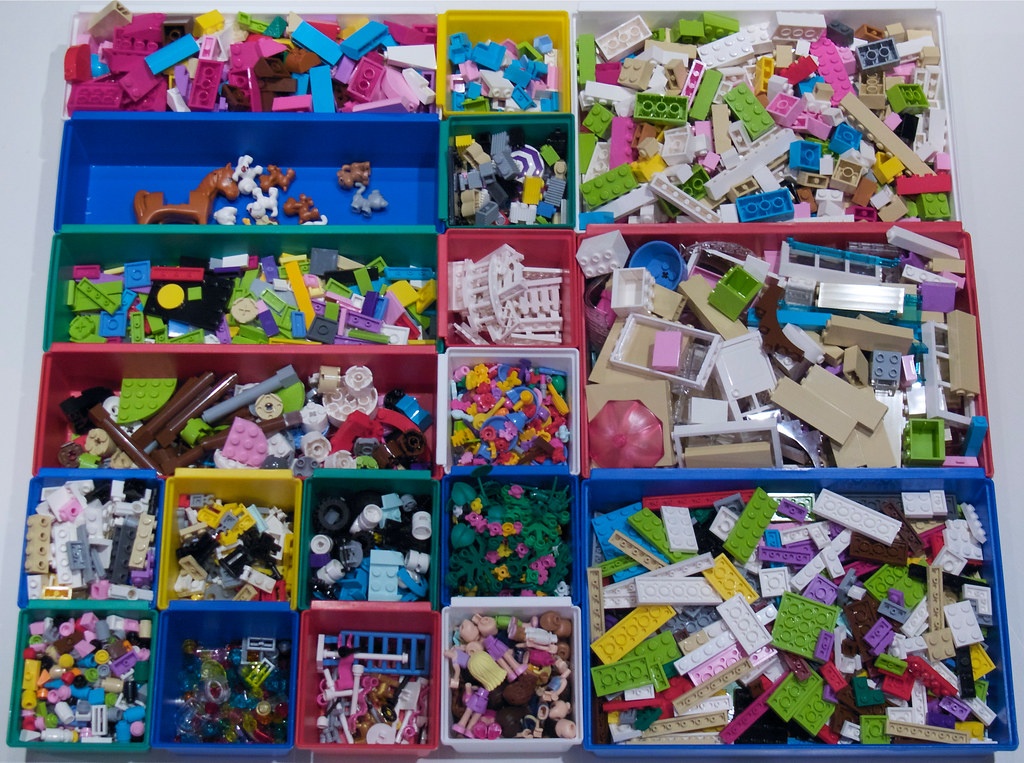 Overview Introduction Have you ever stepped into your living room after your kid's playtime and immediately declared it a disaster area? If you are finding it difficult to remember when the last... 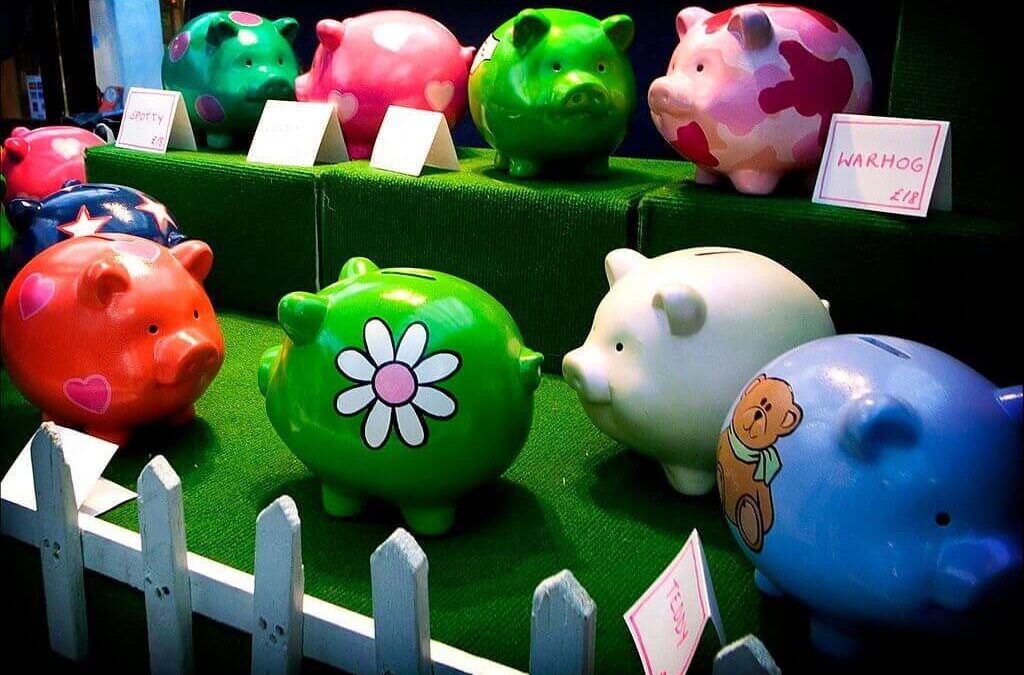 Overview Introduction Kids piggy banks are a fantastic way to help encourage children to learn about saving money and the benefits thereof. Most of us know the feeling of accomplishment and joy that... 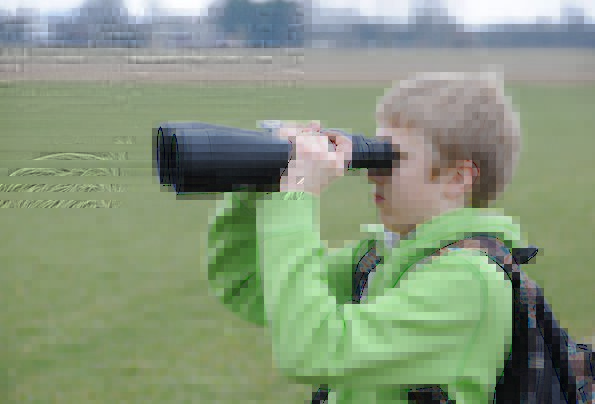 Overview Introduction Many of us in our childhood dreamed about being a cool spy that works with high-tech gadgets and solves mysteries. You might remember getting a new spy gadget or learning a new...